What is the ACT Relationships and Sexuality Education Alliance?

Relationships and Sexuality Education Alliance is governed by the following core principles:

What are the objectives of Relationships and Sexuality Education Alliance?

The objects and purposes of the Alliance include: 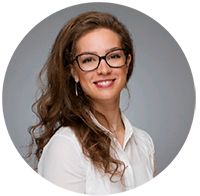 Katrina Marson is a criminal lawyer, having worked in both prosecution and defence - principally in the areas of family violence and sexual offences.

In 2018, Katrina was appointed Director of the ACT's Child Abuse Royal Commission Criminal Justice Response Team - responsible for implementing the criminal justice recommendations of the Royal Commission into Institutional Responses to Child Sexual Abuse in the Australian Capital Territory. Katrina has since returned to work in the Sexual Offences Unit at the ACT Director of Public Prosecutions.

Katrina sat on the Governance Committee of the Canberra Rape Crisis Centre between 2012 and 2017.

Katrina is now the Lead Researcher for Primary Prevention Projects at Rape and Sexual Assault Research and Advocacy, is the chair of the ACT Government Sexual Assault Prevention Working Group and is continuing her research in a PhD at Swinburne University, exploring relationships and sexuality education through a human rights framework. 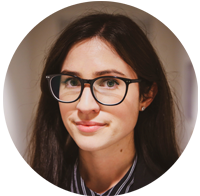 Kelly began her academic journey at ANU with a Bachelor of Arts (Hons) in English/History and continuing her research through a PhD at UNSW (Canberra).

The experience of lecturing and tutoring at UNSW prompted Kelly to accept a scholarship for the leadership program with Teach for Australia and to undertake a Masters of Teaching with Deakin University. Her Master’s thesis comprised a discursive analysis of educational approaches and programs for preventing gender-based violence.

This work inspired change of school policies and a collaborative venture with the Australian Council for Health, Physical Education and Recreation and Victoria University to develop LGBTQI+ inclusivity training for PE teachers. Kelly is a founding member and Secretary for the Relationships and Sex Education Alliance (RSEA).

Kelly works as an academic and Educational Designer at ANU, and was awarded an ANU Gender Institute grant in 2019 to develop a university-wide project on gender-inclusive teaching. 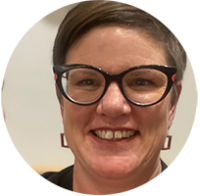 Sheridan is the Senior Director at SHFPACT. In her current and previous roles, she has advocated for the right for children, young people and adults with disability to access meaningful and engaging relationships and sexuality education.

Sherian has worked across disability and all education sectors supporting staff to create classrooms and environments that are safe for all.

As the Policy Officer for the ACT Council of Parents & Citizens Associations, Veronica develops policy and advocacy based on the experiences of parents and carers via their P&Cs. Veronica supports parents and carers as the first educators of children and young people and is experienced and committed to bringing P&Cs, parents, carers, Government and stakeholders together to find practical and effective outcomes for families. Veronica is completing a law degree and is a proud parent of three young people. 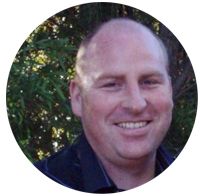 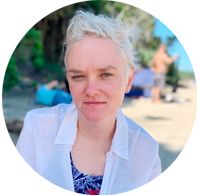 Leah is passionate about the role of government and community in building positive outcomes for women, children and families who are vulnerable or in crisis.

Principled and Pragmatic, James has experience in management, governance, law and policy particularly in supporting children, young people, their families and their communities.

"Comprehensive Relationships and Sexuality Education empowers young people to understand their bodies, pursue emotional and sexual wellbeing as they get older, and engage in respectful and healthy relationships."